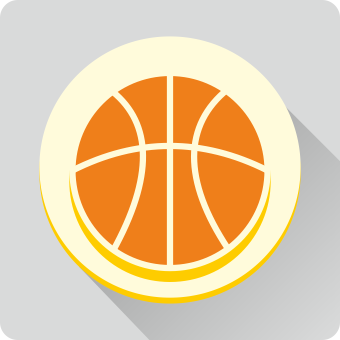 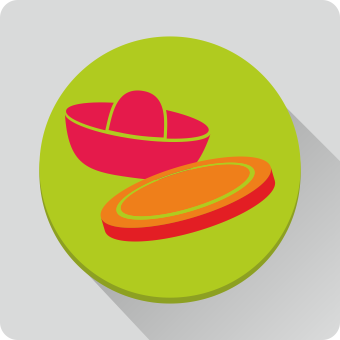 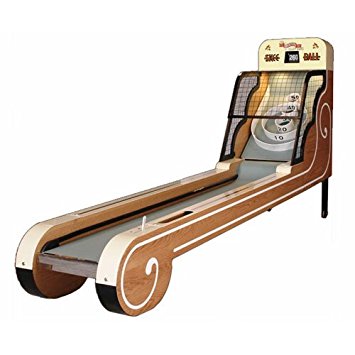 Take a trip back in time to simpler fun with Skee-Ball’s Centennial Alley machine.

On the outside it looks just like an original Skee-Ball game that customers would have come across in the early 1900s. On the inside, it uses tried and tested 21st century parts. Overall, the Centennial Alley is an enthusiast’s or collector’s dream! 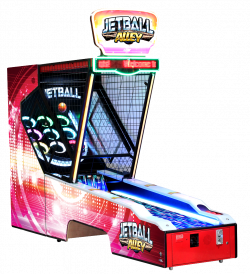 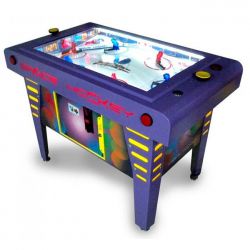 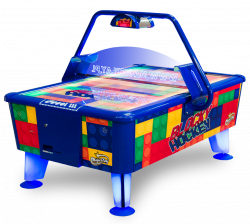 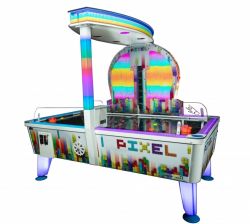